Releasing our Kids to Minister

The Importance of Building a Relationship When Ministering to Children

Teaching Our Children About Spiritual Warfare

At Threshold Church, God has been emphasizing the importance of valuing, receiving, and empowering our kids to be all that He has called them to be. We are still at the beginning stages of this, but some great foundations have been laid and we are seeing some amazing fruit begin to emerge. One of the key moments in this journey happened on Mother’s Day of 2017.

For the message that morning, I preached on the need to value and empower children in the home and in the church (very similar to this message). At the end of the message, all of the children came to the front of the church and we had a time of officially receiving them into our congregation as vital members. It was a powerful moment!

Then, we released the kids to minister. My son, who was six years old at the time, shared a prophetic dream he had recently had about kids (including himself) preaching at church. He interpreted it to mean that God wanted the children to be more involved in the life of the church. After explaining the dream, he then shared that he felt like God wanted to minister to couples who desired children but were not able to conceive or carry a child. Several couples came forward, tears in their eyes, and the kids prayed over them. We know that at least one of these couples has since conceived and had their first baby!

Since that morning, we have been taking steps to empower our kids to minister. We use the Kids Empowered Curriculum to help guide kids into a real relationship with God and equip them to pray, share the gospel, hear God’s voice, and minister to others. On one occasion, we had children preach short sermons to our congregation. The kids have their own pre-service prayer meeting, and occasionally join in with the adults’ pre-service prayer. Just a few weeks ago, a seven-year-old in our congregation shared a prophetic word during our worship time that led to a breakthrough of powerful praise. While we have a long way to go and a lot to learn, it is exciting to see God begin to anoint the children!

We must believe that kids can minister and be intentional to equip them. If they are believers, they have the same Holy Spirit that adults have. Jesus blessed children and welcomed them to come to Him (see Matthew 19:13-15). He loved when the children were crying out in the temple and praising God (see Matthew 21:15-16). Church is not just for adults, while the children are merely babysat or entertained. Kids should be welcomed to actively engage and participate in our gatherings.

Samuel was a young boy when he began to minister: “But Samuel ministered before the Lord, even as a child, wearing a linen ephod” (1 Samuel 2:18). He soon began to hear the voice of God and move in prophetic gifts, even as a young child (see 1 Samuel 3:1-18). In the same way, our kids do not need to wait until they are grown up before they can have a real relationship with God and minister to others.

The goal is not to make children act like adults. They will minister in their own way, and we must give them the freedom to be themselves. We don’t pressure them or try to force them to minister, and we don’t put them on a pedestal when they do. We simply want to build into our church culture a place and value for all generations, young and old.

As was prophesied in Joel 2:28, may the Holy Spirit be poured out on all flesh and may our sons and daughters prophesy!

The Importance of Teaching Our Children to Journal 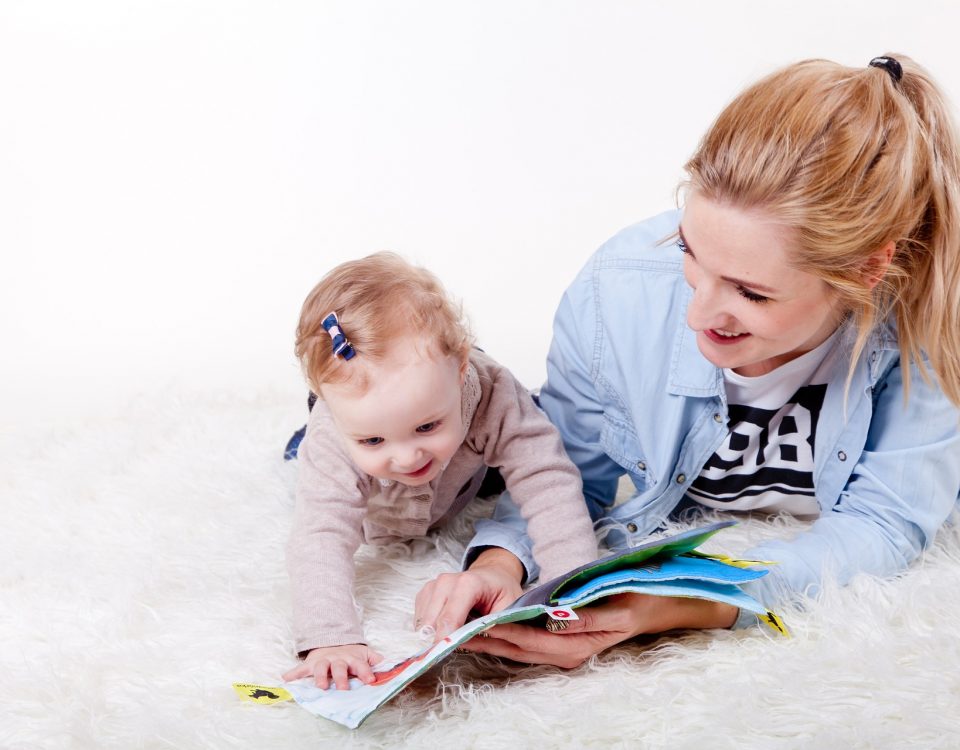 The Holy Spirit’s Work in the Youngest of Children 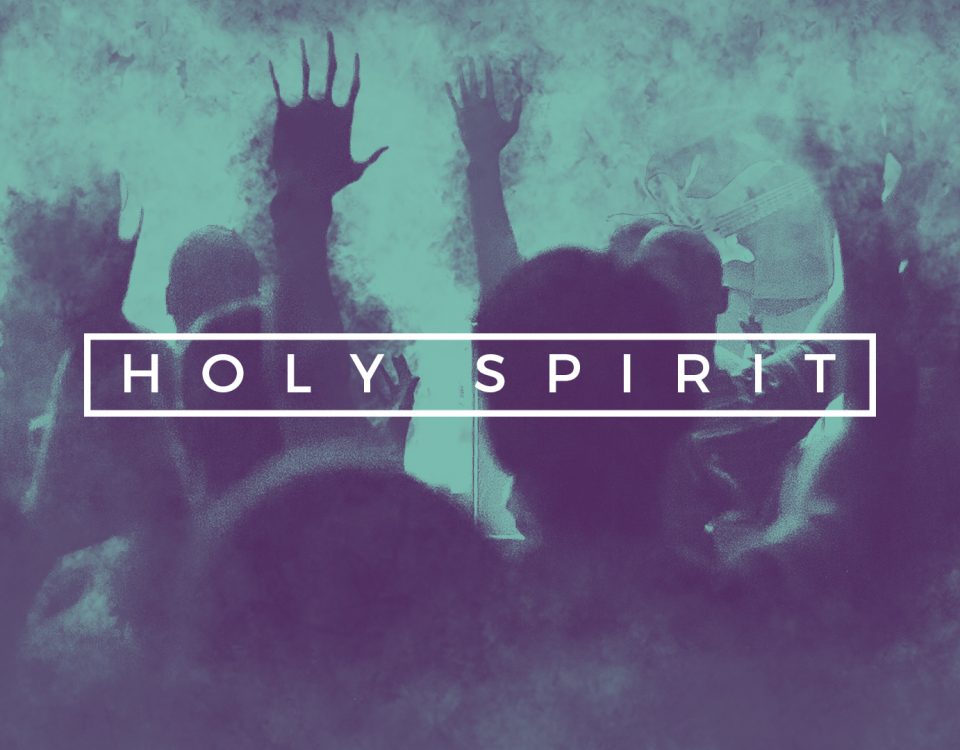